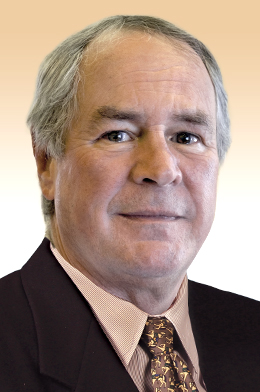 Charles Castillo, MD, FACS is board certified in General Surgery and has been a practicing surgeon since 1992. He has been named one of Phoenix Magazine's Top Doctors for 17 years.

Dr. Castillo, who comes from a family of doctors-two brothers are physicians and his father was also a surgeon-received his medical degree in 1986 from the University of New Mexico School of Medicine. After graduation, he moved to Arizona to complete the Phoenix Integrated Surgical Residency Program and has lived in the valley ever since. He later served as Phoenix Integrated Surgical Residency Program's Chief Resident and then Assistant Director. In 1997, he was named as a clinical assistant professor of surgery at the University of Arizona School of Medicine.

He became a founding member of Arizona Associated Surgeons in 2007. The association was formed by a group of surgeons dedicated to the sanctity of the patient-physician relationship. They see their role as patient advocates-trained professionals who are primarily concerned with the patient's rights and well-being.

Arizona Associated Surgeons was also established with the goal of providing state-of-the-art treatment through evidence-based surgery, which involves using the best current scientific research in making decisions about patient care.

To that end, Dr. Castillo remains at the forefront of surgical technological advances. His practice offers a full spectrum of operative care, from in-office diagnosis and treatment for cysts and other "lumps and bumps" to laparoscopic and surgical operations for more serious issues, such as hernias or esophageal resections for cancer.

As a private practice surgeon, Dr. Castillo focuses on patient-oriented relationships, developed over a long period of time, and characterized by mutual trust. His patients receive ongoing care with a surgeon who is committed to their care, familiar with their medical history, and follows through on their post-operative care.

Dr. Castillo is a physician committed to his patients' long-term well-being. He continues to care for his breast cancer patients for years after surgery, including follow-up visits, and scheduling appointments with specialists when needed.

In addition to treatment for breast and other cancers, Dr. Castillo specializes in minimally invasive treatment and surgery for conditions of the gallbladder, stomach, thyroid, parathyroid, spleen, hernias, and colon. Using a laparoscopic approach, he can precisely repair defects in a way that minimizes trauma and incision scars, plus speeds recovery time.

He describes his practice style in this way: "In addition to providing the highest quality treatment, a patient's comfort, convenience and emotional well-being are top priorities for me and my staff."

Dr. Castillo is a member of these organizations:

Hospitals and Surgery Centers Staffed At 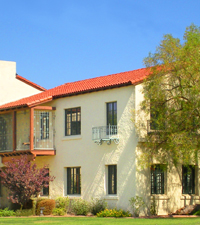